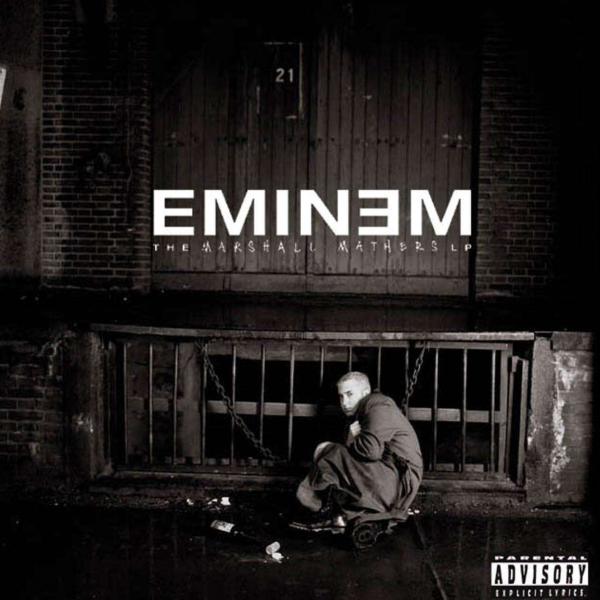 The Marshall Mathers LP is the third studio album by American rapper Eminem. It was released on May 23, 2000, by Interscope Records, Aftermath Entertainment and his newly founded label, Shady Records in the United States, and on September 11, 2000, by Polydor Records in the United Kingdom. The album was produced mostly by Dr. Dre and Eminem, along with The 45 King, Bass Brothers, and Mel-Man. Released a year after Eminem's breakout album The Slim Shady LP, the record features more introspective lyricism including the rapper's response to his sudden rise to fame and controversy surrounding his lyrics. 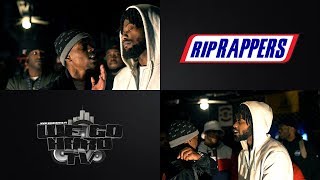 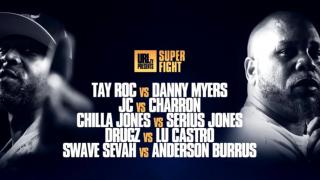 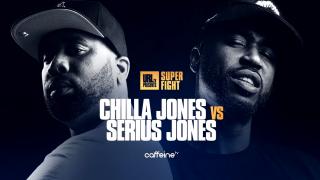 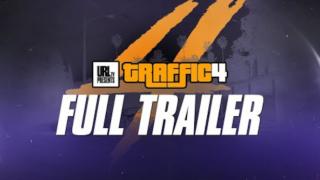 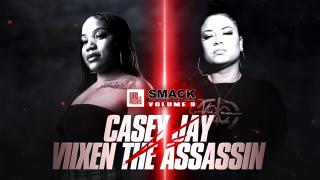 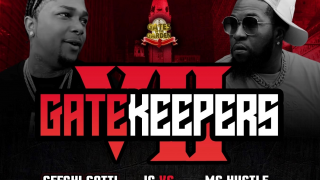 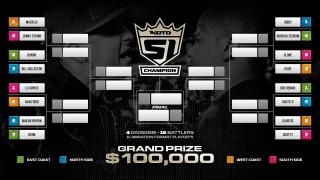 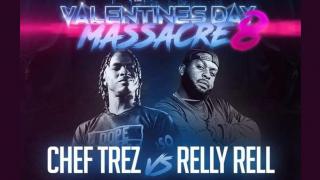 No Coast Announces Chef Trez vs. Relly Rell for VDM8

VerseTracker would like to give a special thank you to our gold, silver and bronze partners. For more information, please visit our Patreon page.